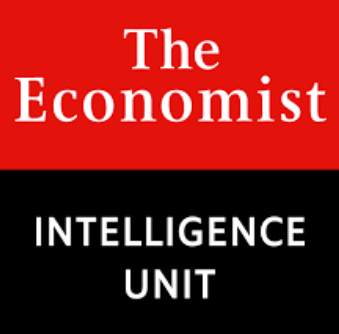 The Economist Intelligence Unit has released the report of the Worldwide Cost of Living Survey 2019.

The Survey compares more than 400 individual prices across 160 products and services in cities around the world by keeping New York as the benchmark city.