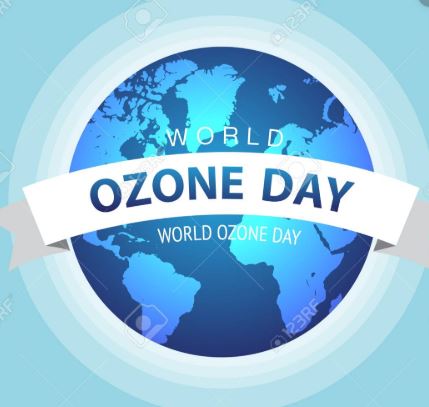 The theme for the World Ozone Day, 2019 is – 32 Years and Healing. The theme celebrates over three decades of international cooperation to protect the ozone layer and the climate under the Montreal Protocol.

The Montreal Protocol has resulted in phasing out of 99 per cent of ozone-depleting chemicals in refrigerators, air-cooling systems and other products. This has resulted in the recovery of parts of the ozone layer at a rate of 1-3% per decade since 2000.

The United Nations General Assembly designated September 16 as World ozone Day to commemorate the fact that it was on this day the Montreal Protocol was signed in 1987.

The Protocol phases down the consumption and production of the different ODS in a step-wise manner, with different timelines for developed and developing countries.