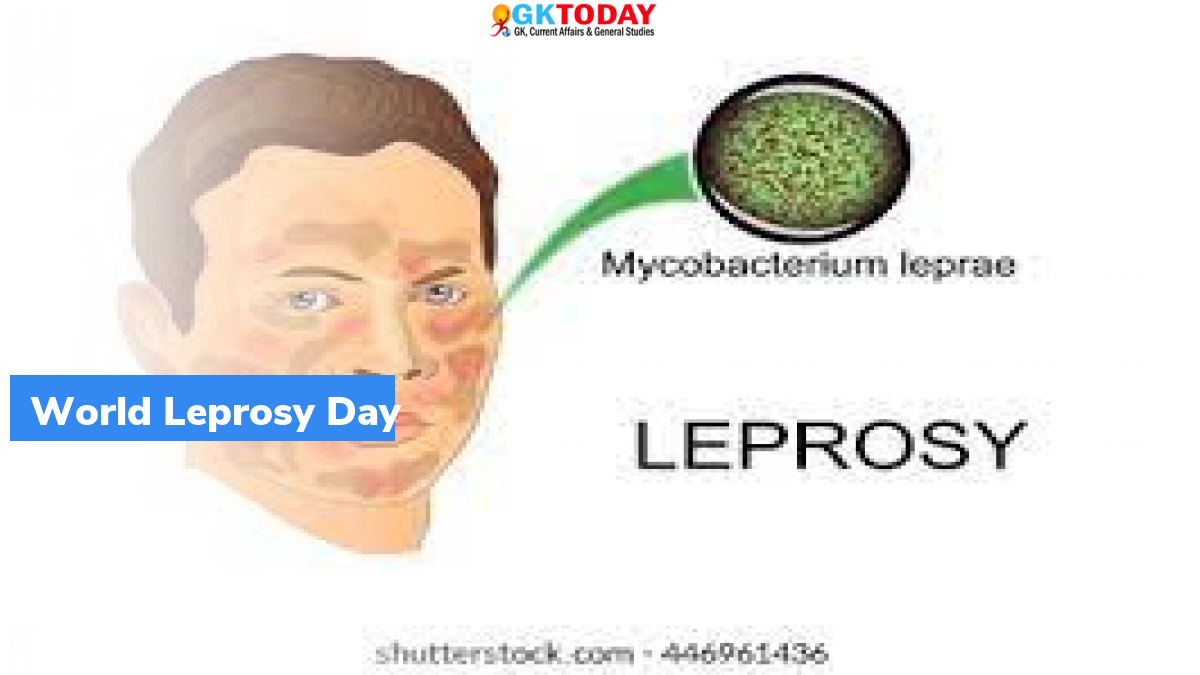 Every year, the World Leprosy Day is celebrated on the last Sunday of January. This year, the day was celebrated on January 30, 2022. It is marked by the World Health Organization and also by several other international organizations. The day aims to create awareness about the disease. It calls to end leprosy related discrimination.

In 2022, the WHO launched the “United in Dignity” campaign to honour the people suffering from the disease. The campaign will share empowering stories and also will advocate mental well being.

In India, the World Leprosy Day is celebrated on January 30. It is celebrated as the Anti – Leprosy Day in India. This is to pay tribute to Mahatma Gandhiji. Gandhiji had compassion towards the people affected by leprosy throughout his life.