Why did CCI slap ₹200 crore fine on Amazon? 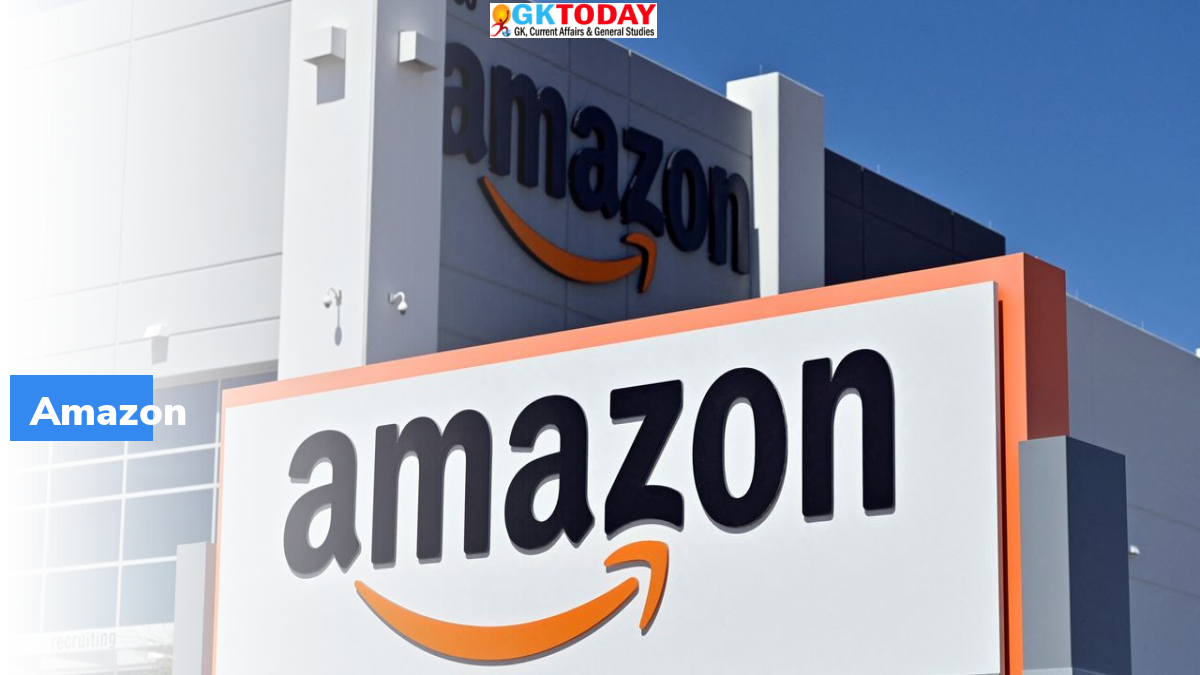 What does CCI order say?

According to CCI order, “it is required to re-examine the combination and transactions”.  In accordance with sub-section (2) of Section 45 of the Companies Act, CCI also directed Amazon to give notice in Form II within 60 days from the receipt of the order. Furthermore, the approval granted on November 28, 2019 will remain in abeyance until such notice is disposed of. This is so because, Amazon had suppressed the actual scope of the deal and had made false & incorrect statements while getting clearances.

Why Amazon was fined?

The CCI has imposed a penalty of Rs 200 crore on Amazon because, it had failed to identify and notify Future Retail Limited Shareholders Agreement (FRL SHA) under the agreement. Identification was an obligation under Section 6(2) of the Act. Amazon is required to pay the fine within two months.

Supreme Court had also upheld the enforcement of SIAC’s order, that puts on hold the deal between Future Group and Reliance Industries Limited.