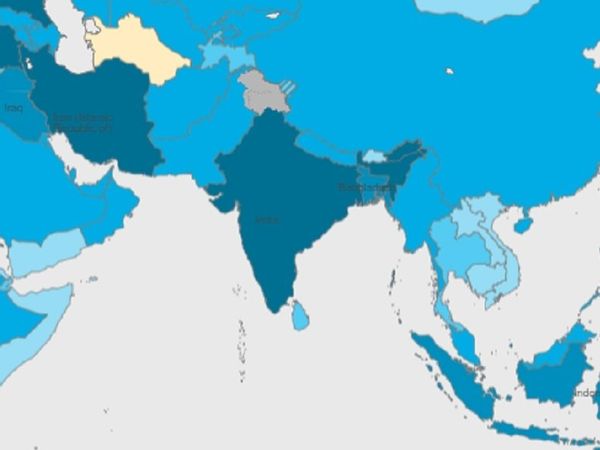 The World Health Organization recently released a new map. The map differentiated Jammu and Kashmir and Ladakh from the rest of Indian mainland with a different colour.

What is the new WHO map of India?

What is India’s stand on the new map?

India is not pleased with the new map. India believes that China has a big role in the new map of WHO. The influence of China on the World Health Organization is high as the country provides huge funding to the organization.

What are other recently map discrepancies of India?

India recently had tussled with Nepal and Pakistan regarding discrepancies depicted in maps.

What is India-Nepal map issue?

In May 2020, Nepal released a new political map that claimed regions of Kalapani, Lipulekh and Limpiyadhura. Nepal released the map after India inaugurated a motorable link road connecting India and China. The road passes through Lipulekh pass. This region is claimed by Nepal as its own territory.

What is India-Pakistan map issue?