What is PM SVANidhi? 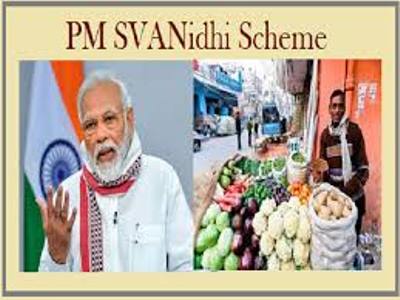 Ministry of Housing & Urban Affairs launched a scheme – PM Street Vendor’s AtmaNirbhar Nidhi (PM SVANidhi) on June 1, 2020. The scheme has been launched to empower street vendors by providing them with loans. Under this scheme, the ministry aims to provide collateral free loans of up to Rs 10,000 to street vendors for resuming their business in urban areas. The scheme aims to cover approximately 50 lakh street vendors.

Street vendors of States/UTs which have notified Rules and Scheme under Street Vendors (Protection of Livelihood and Regulation of Street Vending) Act, 2014 will be eligible for PM SVANidhi Scheme. Vendors from Meghalaya, which has its own State Street Vendors Act, can, however, participate.