What is Nok Culture? 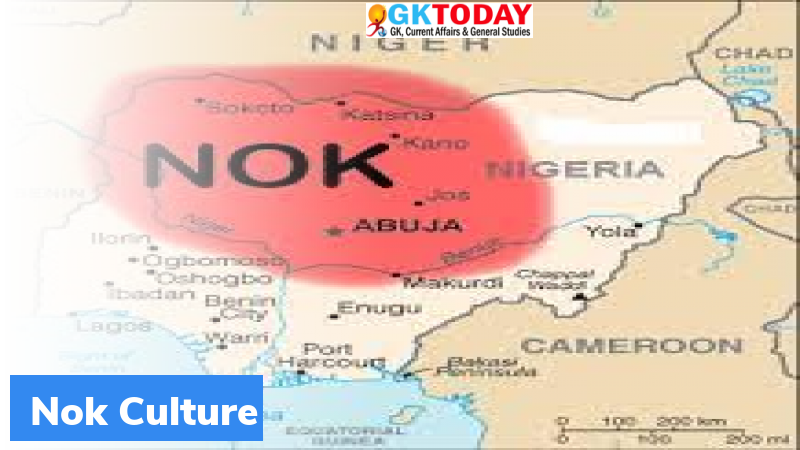 It measures the variations in the Earth’s magnetic field. This allows the ferrous objects on land and sea to be detected.

They are also used to locate a wrecked ship.