What is Insect Apocalypse? 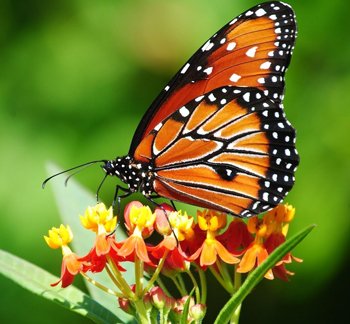 The entomologists from all over the world attended the proceedings of National Academies of Sciences recently. According to the entomologists, the insect population is declining at rapid rate. The scientists have named this as Insect Apocalypse.

What is Insect Apocalypse?

The Earth is losing 2% of its insects every year. This is being termed as “Insect Apocalypse”.

What are the main reasons for the Insect Apocalypse?

The main reasons of Insect Apocalypse are as follows:

What are the main reasons for the decline of honey bees?

How bad is insect decline?

Insect decline is the worst in North America and in parts of Europe. The first Global Scientific review published in the Biological conservation journal has found the following:

Why are insects important?

Insects outweigh humanity by seventeen times. They are essential for the proper functioning of the ecosystem as pollinators, food for other creatures and as recyclers of nutrients.

When was the insect decline discussed internationally for the first time?

The United Nations Conference of Parties to the Convention on Migratory Species (CMS COP-13) discussed the effects of insects decline on migratory species for the first time. According to the Convention on Migratory Species, insect extinction is to begin. A draft resolution was prepared at the convention. The resolution will help understand die off of the insects and its effects on migratory species.