What is HIV Prevention Model of India? 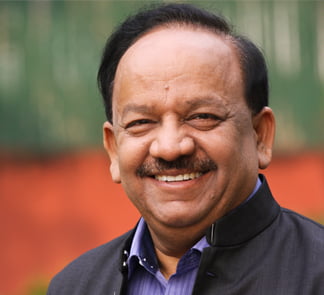 On November 18, 2020, the Union Health Minister Dr Harsh Vardhan addressed the Ministerial meeting of the Global Prevention Coalition for HIV prevention. During the meet, the minister shared about the success of HIV Prevention Model of India.

India has so far succeeded in reducing its HIV infection mainly because of National AIDS Control Programme.

According to the National AIDS Control Organisation, more than 2.11 million people lived with HIV in India in 2015. As of 2018, India was home to third largest population of AIDS patients.

The treatment for AIDS in India is provided at the ART centres. The number of these centres have been increased from 54 to 91. The ART drugs do not cure AIDS. However, it helps to suppress the HIV virus.

The act came into force in 2018. The act aims to control and prevent the spread of the disease. It prohibits denial or unfair treatment of person with AIDS with regard to educational establishment, employment, health care services, insurance provisions, etc.