What does US President want to expand G7 to G11? 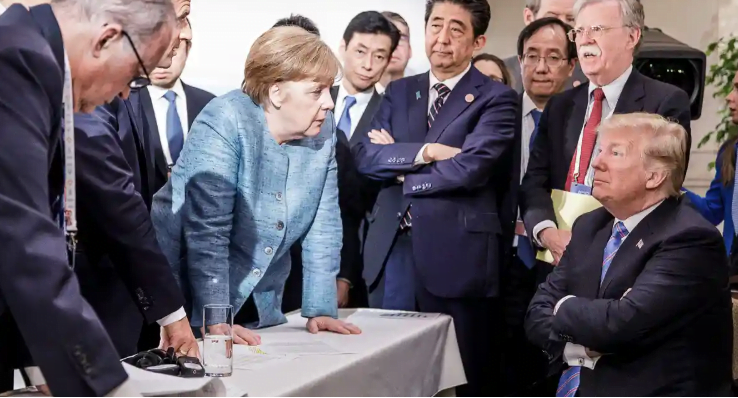 G7 was formed in 1975-76 as a group of advanced counties, which included countries like the US, Canada, the UK, France, Germany, Japan, and Italy. However, over the decades, situation has changed with many other nations becoming economically advanced. So, it is reasonable to expand the G7 on that account. For example, India, despite bring an economic and military powerhouse is not a member of G7.

US President Trump wants the expansion of G7 also for personal political gains as US is going to polls to elect the next President. Having India in the G7 will allow it to counter China’s increasing political dominance, for which he already started the trade war and referred to Covid-19 as ‘Wuhan virus’. This is in line with his politics of ‘Make America Great Again’.

Moreover, Trump does not have very friendly relations with the member countries. By expanding G7 to include India, Russia, South Korea and Australia, he will be able to accommodate more friendly relations and win political leverage.