What are the amendments proposed in Maharashtra’s Shakti Bill? 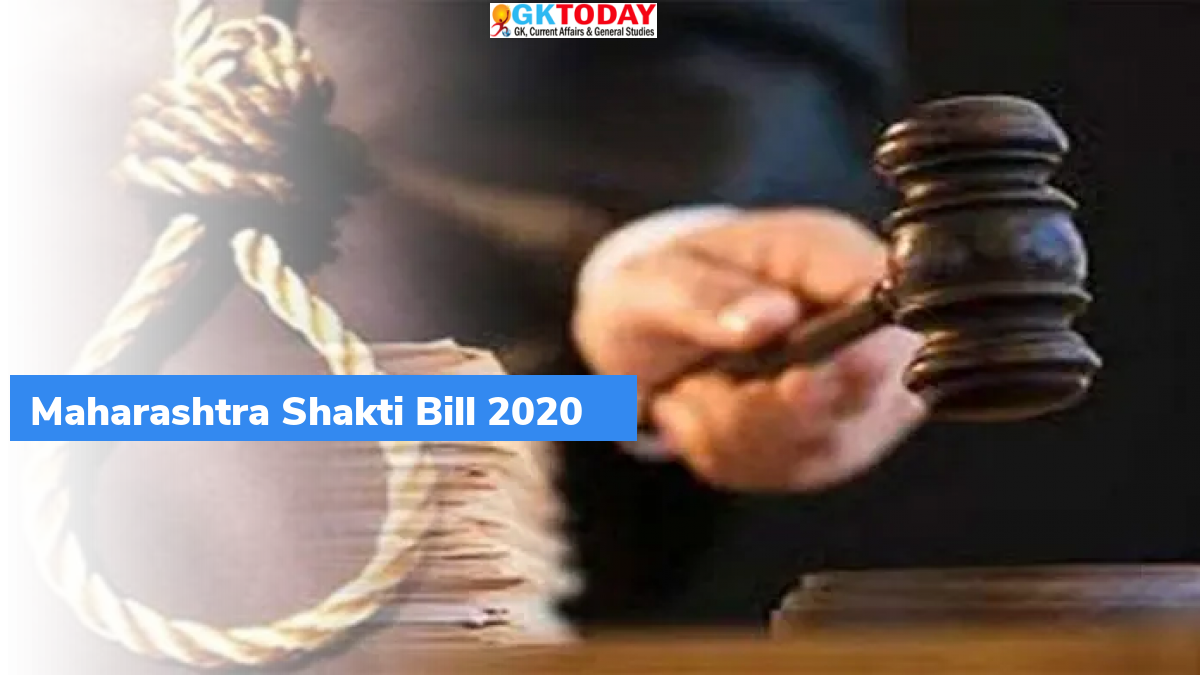 What if probe is not completed within 30 days?

Amendment bill provided that, probe in such crime cases should also completed within 30 days. In case, it does not happen, 30 more days will be provided, after hearing the reasons from Special Inspector General or Police Commissioner.

Amendment bill also have the provision for punishment for social media platforms and mobile data providers in case they fail to share data within seven days, when demanded by investigating officers in rape cases. It will invite three months in jail or a fine of Rs 25 lakh.

Previous version of the Bill had removed the provision of anticipatory bail for individuals accused of assault on women. But, under the new bill, this provision has been cancelled.

The Bill also provides for imprisonment of one year to three years and Rs 1lakh fine for those making false complaints of sexual assault.