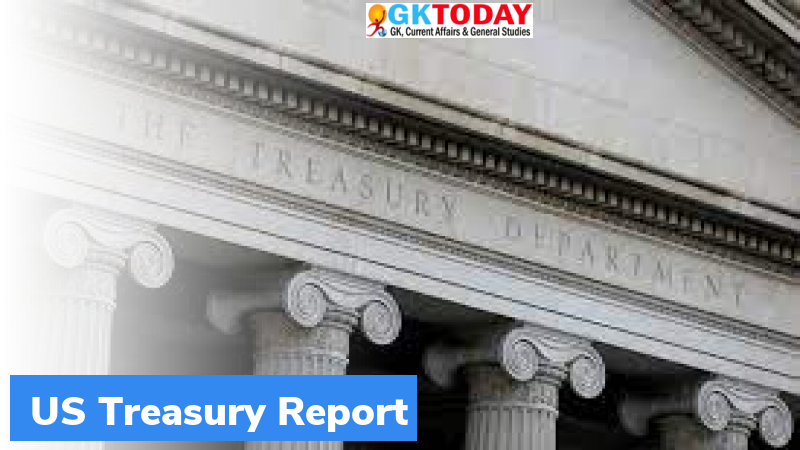 The three main criteria used by the report to review the trading partners of US are as follows: