US sanctions on Turkey 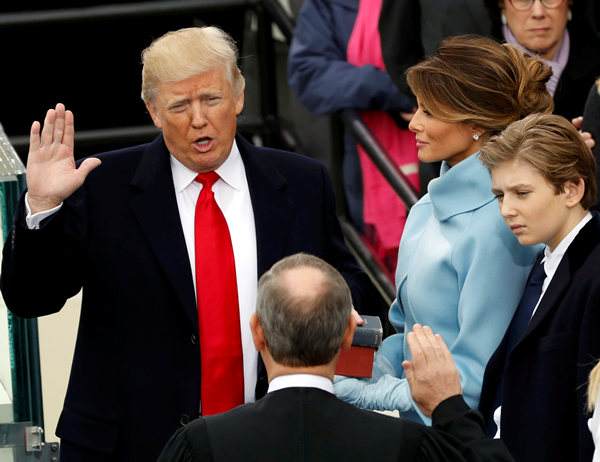 The US Government has imposed sanctions against the Turkish ministries for their military actions in Northern Syria. Actions has been taken against Turkish defence and energy ministries. The sanctions also freeze Turkish assets held by the ministry in US and has banned all the financial transactions with them related to US.

Recently the Kurdish forces in the Syrian border stuck a deal with the Syrian Government marking a major shift in the 8-year war. This started series of disturbances in the region. Recently, the Turkish forces launched attacks against the Kurds on the Syrian border. According to the UN, around 160,000 have fled the area and dozens of civilians are killed and injured.

The Kurdish-led forces are a key ally to the US against the IS (Islamic State) in Syria. Russia stays silent over the issue.