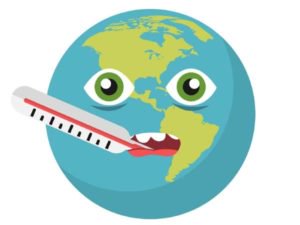 The United States has officially re-joined the Paris climate accord on February 19, 2020. It has joined the deal again after 107 days it left.

In the year 2019, the Donald Trump administration had announced its withdrawal from the Paris accord. This order came into effect on November 4, 2020. the day after the election, because of provisions in the agreement.

Under the Paris Agreement, there is a long-term goal of keeping the average temperature to well below 2 °C above the pre-industrial levels. It also seeks to put efforts in order to limit the increase to 1.5 °C. This will help in reducing the risks and impacts of climate change. The agreement further aims to increase the ability of parties so as to adapt with the adverse impacts of climate change. It also seeks to make the flow of finance towards low greenhouse gas emissions and climate-resilient development.