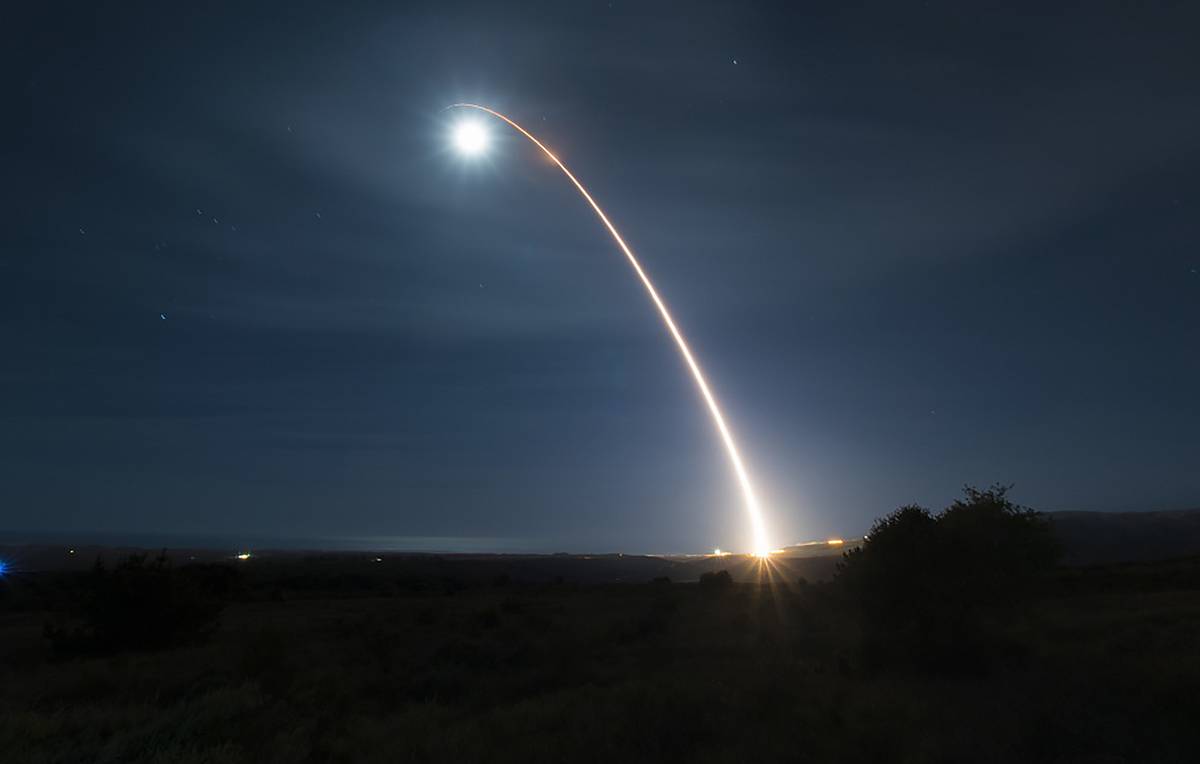 The program was started in 1966. The missile is armed with 170 kilo tons of TNT. Airborne Launch Control System is a part of the missile. When Minuteman was first discovered the Soviet had no target to counter it. However, they gained pace after a few years. The airborne launch system offers a survivable launch capability to the US air force.