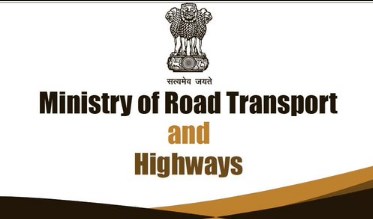 Union Minister for Road Transport and Highways (MoRTH) Nitin Gadkari inaugurated the Delhi-Meerut Package-3 connecting Dasna in Ghaziabad to Hapur. It is the most awaited third package of Delhi Meerut expressway.

It is a 22 kilometre-long stretch built with a cost of Rs.1989 crore. The ambitious project boasts several underpasses and construction of a major bridge across upper Ganga canal.

The project will help in decongesting National Capital Region (NCR) and will bring significant reduction in pollution level. It will also lead to reduction in travel time by more than an hour.

This 4.68-km long 6-lane elevated corridor at Pilkhuwa has been conferred Gold Medal for innovation in construction technology. Also, Pilkhuwa Viaduct has also been awarded as outstanding concrete structure of western UP.

It is 82 kilometre-long Delhi-Meerut Expressway that connects Delhi with Meerut in western Uttar Pradesh.

It is being implemented in four packages-