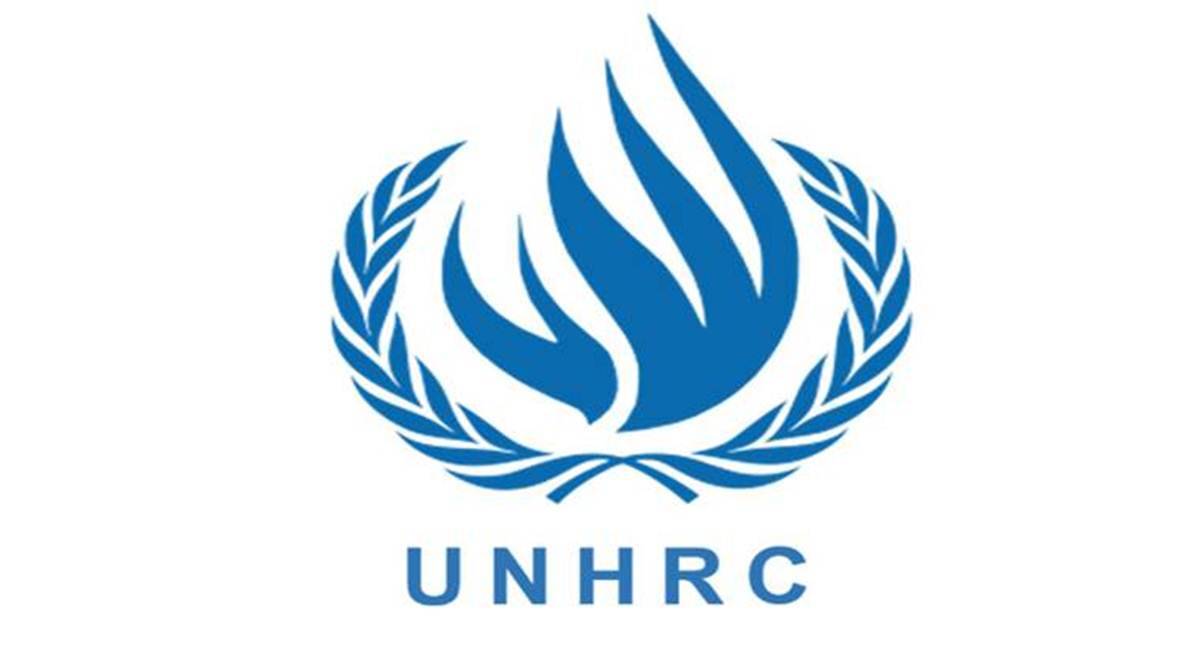 The United Nations Human Rights Council voted to have an urgent debate on Russia’s invasion of Ukraine, further isolating Russia, which had previously resisted Ukraine’s efforts to bring attention to war crimes.

In protest of Russia’s invasion of Ukraine, more than 100 ambassadors from more than 40 nations walked out of a speech by Russian Foreign Minister Sergei Lavrov justifying Russia’s attack on Ukraine at the United Nations in Geneva. Only a few diplomats remained after a boycott by envoys from the European Union, the United States, the United Kingdom, Japan, and other countries.

UNHRC is a United Nations organization whose objective is to protect and promote human rights across the world. This council has 47 elected members who are chosen for a three-year term. The Council’s headquarters are in Geneva, Switzerland. Federico Villegas is the council’s President.

The Council investigates allegations of human rights violations in member states of the United Nations and addresses thematic human rights issues such as freedom of expression, freedom of association and assembly, women’s rights, freedom of belief and religion, racial and ethnic minorities’ rights, and LGBT rights.