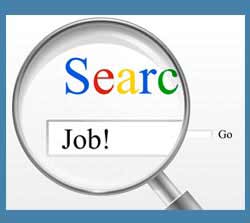 The Centre for Monitoring Indian Economy (CMIE) recently released a survey on the current unemployment situation in India. According to the survey, more than 20% of Indian Economy has lost their jobs since the lock down.

The report said that the unemployment rate for the month of March is expected to be 8.7% as compared to 7.8% in February. Around 100 million workers in construction, mining, manufacturing and services sector are jobless due to lock down.

The Government of India publishes Unemployment report every year and in 2019, the unemployment rate was 6.1% and was the highest in 45 years of Indian history.

The CMIE was established in 1974. It produces business and economic databases. It is an independent think tank. The largest surveys of India are being conducted by the centre. This includes household incomes and pattern of saving and spending. The think tank provides services to governments, financial markets, businesses, etc.