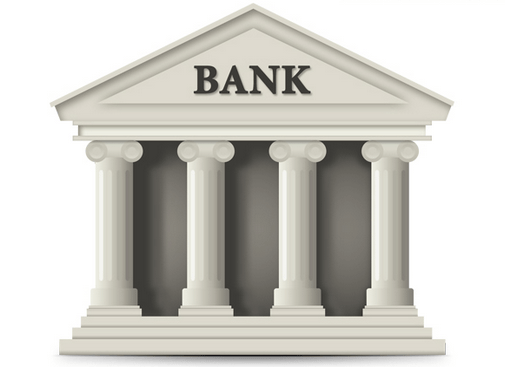 India lives in villages and they comprise a major portion of the Indian population. Financial inclusion will be complete if banking services are made available at ease to the people who are totally unaware of its benefits and are too poor to start with a minimum balance requirement. The mainstream banking practices in India has marginalised a large section of the poor population of the country.  The concept of social banking was to provide banking for the poor population, working for their developmental needs, providing them with easy formal credit, minimal requirements to open accounts, ease of access and friendly staff etc.  Thus, broadly stating, banking system in which banks subsidize the provision of banking services to poor and the orientation is towards serving the masses is known as social banking.

Social banking system has caught the eye of bankers internationally especially after the economic crisis which left many homeless, jobless and without any savings. Financial institutions which were severely hit were the ones which were completely disconnected with the ground realities in society and real sector. Thus, post crisis several jurisdictions introduced legislations and measures for keeping banks relevant to the changing needs and sources of society. Thus, social banking will aim for mass welfare, introduce schemes which will fall in line with the development of society. It also strives to make various banking services and products affordable to the society especially the weaker section ( large segment in India) by introducing various technological breakthroughs and cutting overhead costs. They should work towards making society free of poverty and thereby increasing living standards by giving them opportunities to join mainstream banking.  India has always worked for the welfare of its poorer sections of society by way for various cooperative societies, cooperative banks, Self-help groups, Regional Rural Banks, etc. Financial inclusion is the main focus of many policies and plans of the Central Government. The Pradhan Mantri Jan Dhan Yojana is one such massive initiative which focuses on providing bank accounts to the poorest of poor in the country without any hassles or formal requirements.

Availability of banking services in any village or remote area will have to include the following:

There are many challenges which are faced by banks and other financial institutions to make credit available to the masses in a sustainable and cost-effective manner. Thus, banks have to continuously revise their pricing policies to remain socially viable without making losses. Banking staff has to be sufficiently sensitive to the needs and wants of the vulnerable sections of society along with being technology- savvy. India has a strong policy framework in place and needs to work on effective implementation channels to improve quality of life for masses and making them a part of mainstream Indian economy.