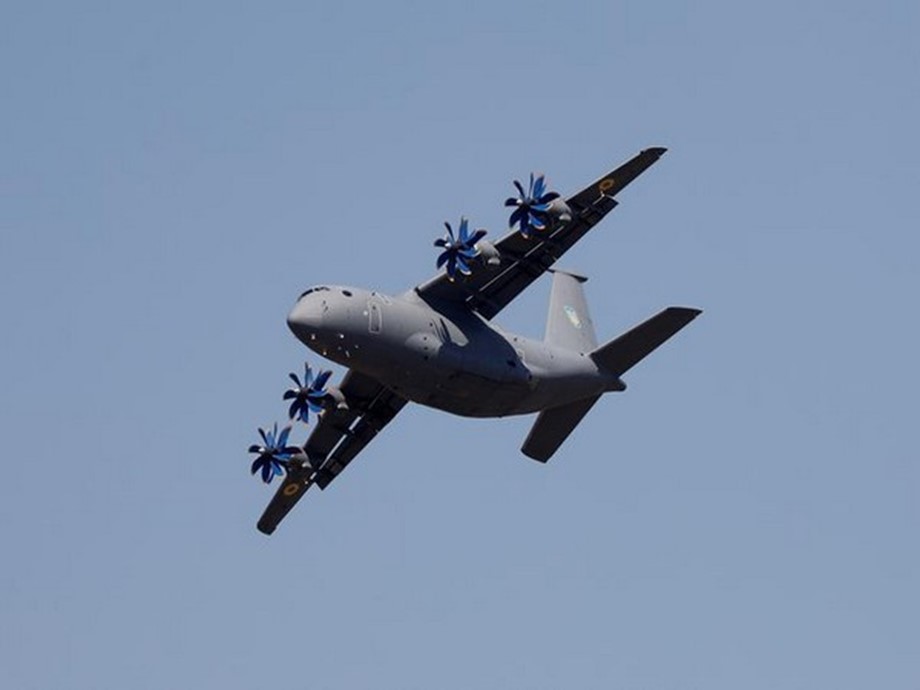 A no-fly zone is an area established by a military power over which unauthorized aircrafts are not allowed to fly.

In the wake of the attack on the Zaporizhzhia nuclear power plant of Ukraine, by the Russian forces, Ukraine’s President Volodymyr Zelenskyy asked western nations to consider setting up no-fly zones. This is to protect civilians and also prevent a nuclear accident. However, NATO nations repeatedly rejected the demand to impose a no-fly zone, because of the dangers of escalation of the war.