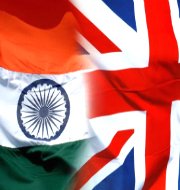 In September 2019, Prime Minister Narendra Modi had announced the global Coalition for Disaster Resilient Infrastructure (CDRI), at the UN Climate Action Summit 2019 held in New York. It is a voluntary group which links governments, UN Agencies and other members in the field of climate change and disaster management.