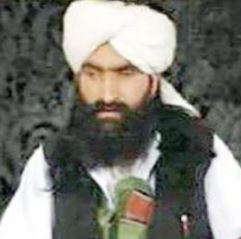 On the eve of the 18th anniversary of the 9/11 attacks, the U.S. Department of State has designated Tehreek-e-Taliban Pakistan (TTP) Noor Wali Mehsud as a ‘Specially Designated Global Terrorist’.

The Tehreek-e-Taliban Pakistan established in 2007 is a potent threat and the most dangerous Islamist terrorist organisation in Pakistan. Over the last 12 years, it has involved in more than 1,400 terrorist attacks in Pakistan.

Others designated as the global terrorist by the US include leaders of groups including Hizbullah, Hamas, Palestinian Islamic Jihad, the Islamic State (IS), IS-Philippines, ISIS-West Africa and an al Qaeda affiliated group fighting in Syria.