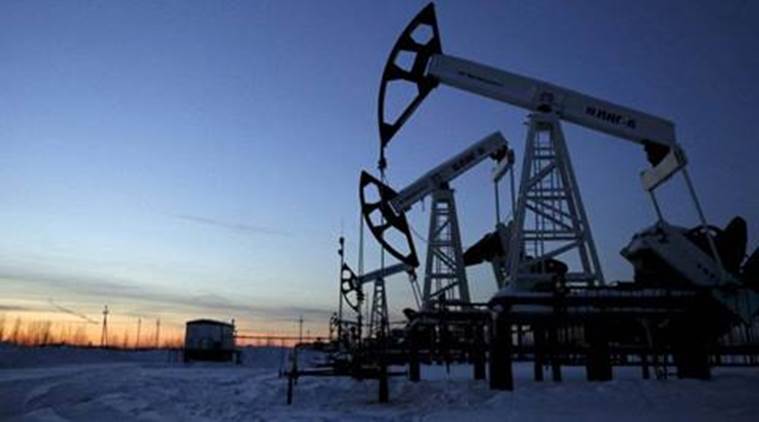 On 8th March 2022, President of U.S. Joe Biden imposed an immediate ban on oil and gas energy imports from Russia, by signing an executive order.

In 2021, on average, the U.S. imported around 20 million barrels of crude and refined products a month. This amounts to 8% of U.S. liquid fuel imports.

Earlier, the United Kingdom announced that it would gradually phase out the import of oil and oil products from Russia by the end of 2022.