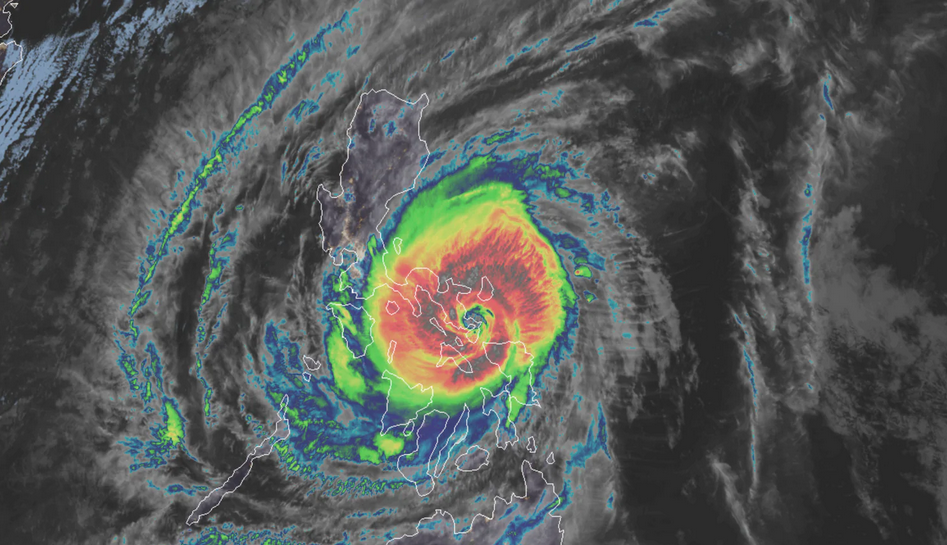 Typhoon Kammuri made landfall in Philippines early in December. Typhoon is a type of tropical storm that originates in the Northern Hemisphere. Tropical storms originating from the North- western pacific basin are called typhoons. Philippines sees about 20 typhoons and other tropical storms annually and is one of the most disaster prone countries in the world. The country houses more than 100 million people and also faces other disasters like earthquakes and volcanic eruption. The Mount Mayon is in Albay province where the airport was damaged by the typhoon. This volcano has erupted about 50 times in the last 5 centuries. Its last eruption was in 2018. The Kammuri typhoon recording maximum wind speeds of 155kmph and gust speeds of 235kmph. The archipelago country evacuated about one lakh people before its landfall. The typhoon caused flooding along the low lying areas, damaged houses, caused power outs, etc.