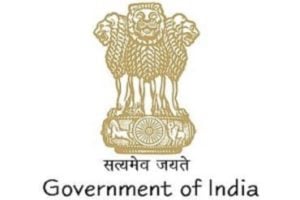 This scheme is also called as Farmer’s Investment Support Scheme (FISS). It is a welfare scheme that provides direct support to farmers investment for two crops in a year. Under this scheme, the Telangana government is providing 58.33 lakh farmers a support of ₹5000 per acre per season twice in a year.