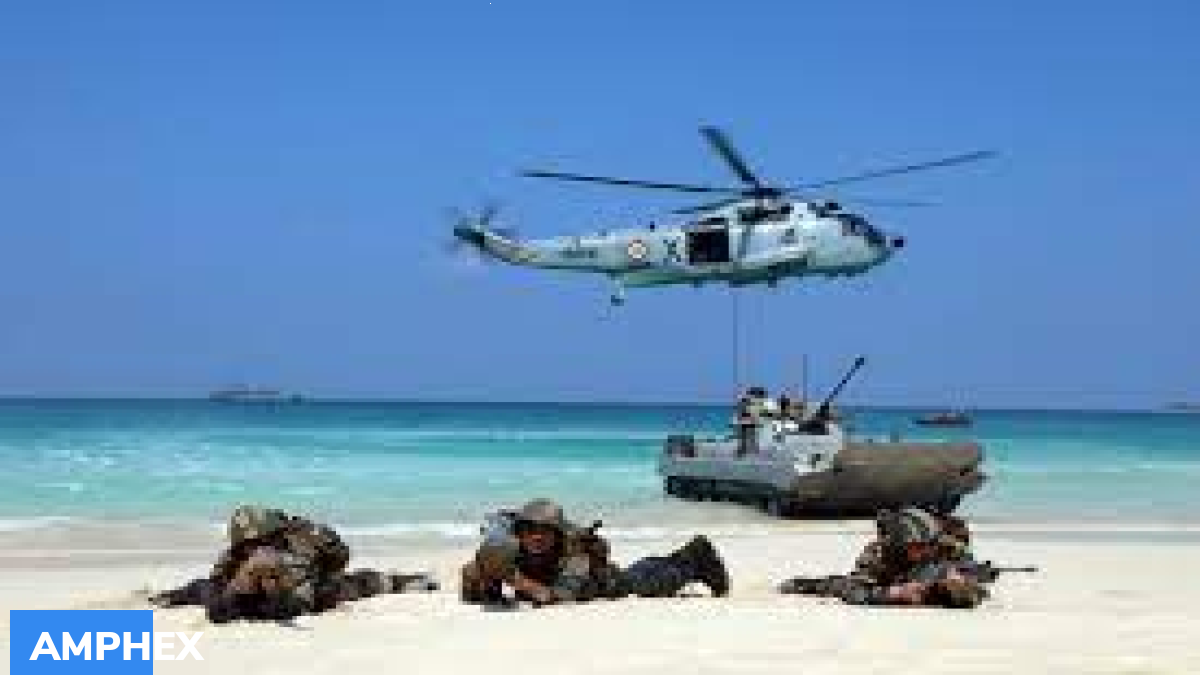 All three defense forces of India, the Army, the Navy, and the Air Force participated in AMPHEX recently. AMPHEX is a tri-service exercise and was held in Kakinada, Andhra Pradesh. Also, it is an amphibious exercise, meaning both land and sea forces will act together simultaneously. The 2023 AMPHEX is the largest of all the AMPHEX exercises held so far. The government of India is increasing its defense power and is keen on exhibiting its strength to the world. This way it can pass indirect messages to troublemakers. Also, through the exercise, the GoI strives to earn the trust of its citizens. The public shall feel safe and secure when they learn about the capabilities of their defense forces. PRALAY To be held along the Line of Actual Control is just similar AMPHEX and will keep Chinese infiltrations under control. The government is planning to hold PRALAY on a massive scale.