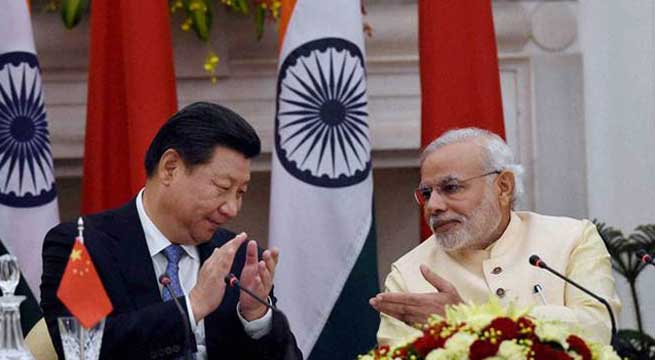 As India’s biggest single or bilateral trade deficit is with China over the last few decades which reached USD 58.04 billion in 2018, The Vice Minister of General Administration of Customs of China, Zou Zhiwu informed that the Indian marine products export to China has seen a ten-fold growth since the Wuhan Summit in April 2018 between the Prime Minister of India, Narendra Modi and the President of China, Xi Jinping. In 2019, marine products exported by India to China has reached USD 1 billion.

The Chinese official informed that the exports of China to India increased by 2.1% in 2019 and reached USD 74.72 billion (around 515.63 billion yuan)  while India’s export to China decreased by 0.2% to USD 17.95 billion (approx 123.89 billion yuan). However, the overall trade deficit of India with China has decreased in 2019 to USD 56.77 billion as compared to the previous year, while the bilateral trade between both the countries has dipped by 3 billion US dollars in 2019 as compared to 2018.