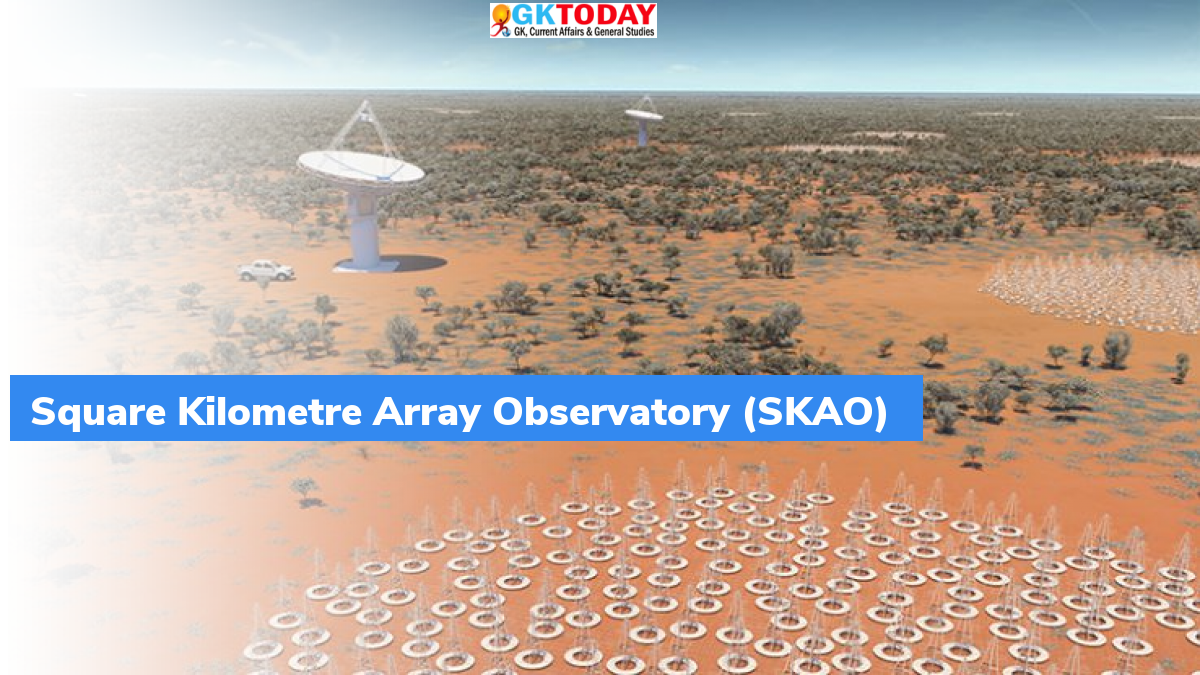 Is India a member country of SKA?

India is a participating country in the setting up of world’s largest radio telescope. However, it is yet to receive central government’s approval to become a Member Country.

In December 2020, the SKA Organisation became SKA Council. It is an umbrella body to plan, oversee and undertake the construction of SKA Observatory. It also manages operations of facility in decades to come.

SKA is an intergovernmental radio telescope project. It is being built in Australia and South Africa. It was started in 1990s, and further developed and designed by late-2010s. after completion, it will have a total collecting area of approximately one square kilometre. It will operate across a wide range of frequencies. Its size will make it 50 times more sensitive as compared to any other radio instrument. It will require very high-performance central computing engines as well as long-haul links. If it is built as planned, it would be able to survey the sky about ten thousand times faster than before.