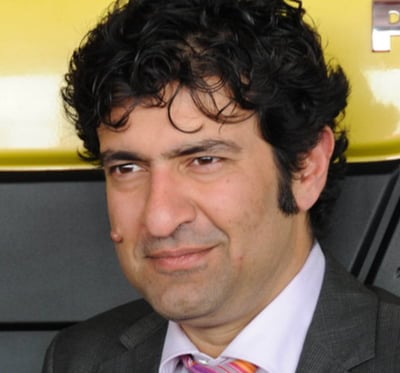 The CEO and Managing director of Eicher Motors, Siddhartha Lal has been named the EY Entrepreneur of the Year for 2018 on 12th February 2019 in Mumbai. He was responsible for a huge turnaround of the Eicher Motors after he had taken over the reins in 2006. In this process he has also resurrected the motorcycle brand Royal Enfield in India. The Chairman of Wipro Mr. Azim Premji was awarded Lifetime Achievement Award for his contribution in the Indian information technology industry and his philanthropic works.

About EY Entrepreneur of the Year 2018 (EOY)

The EOY is held annually in India to honour entrepreneurs who emerged as Builders of a better India with their creative ideas and exceptional enterprises. This year was the 20th year of EOY India Awards program. Mr. Lal will represent India at the EY World Entrepreneur of the Year Award (WEOY) in Monte Carlo from 6 – 8 June 2019.  There were seven other categories of EY Entrepreneur of the Year 2018 winners –

About EY World Entrepreneur of the Year Award (WEOY)

What is a Unicorn Entrepreneur?

A privately held startup company valued at over $1 billion is called a Unicorn. The coin was termed in 2013 by the by venture capitalist Aileen Lee.

What is a Market Disruptor?

EY (Ernst and Young) is one of the largest professional services firms in the world founded in 1989 that is headquartered in London, England, United Kingdom. Its CEO is Mr. Mark Weinberger It is one of the Big Four Accounting firms – Deloitte, EY, KPMG and PricewaterhouseCoopers (PwC)