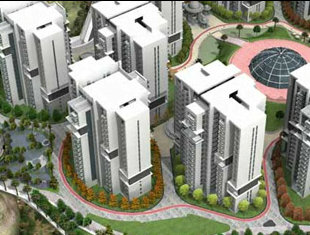 Around 280 SEZ (Special Economic Zones) that are involved in manufacturing essential goods such as pharmaceuticals, drugs and hospital equipment are operational amidst Lock Down. These economic zones contribute 18% of the exports of the country.

While addressing the ministers video conference of G20, the Union Minister Piyush Goyal said that India has not reduced its pharmaceutical exports and other essentials of 190 countries. This was possible mainly because the SEZs are operational in the country.

Also, more than 1,900 IT units have been facilitated with their employees working from home.

It is to be noted that in 2019-20 the exports from the SEZs have increased and has reached 110 billion USD.