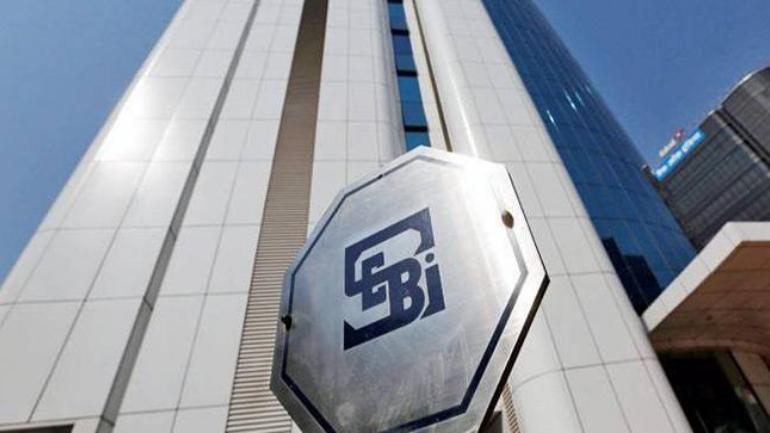 The Securities and Exchange Board of India (SEBI) notified that only FPIs – Foreign Portfolio Investors located in FATF countries or managed by an enterprise based under FATF jurisdiction can deal in Participatory Notes.

Participatory Notes are financial instruments required by investors to invest in Indian stock markets without being registered with SEBI.

The step will majorly affect funds from Mauritius and Cayman Islands. They are not FATF members and a major portion, 15 to 20% of FPI comes from these countries. Now these entities can neither issue nor subscribe to Participatory Notes.

Necessity of the step

The global economic scenario happening in different parts had great effect over Indian economy. It included