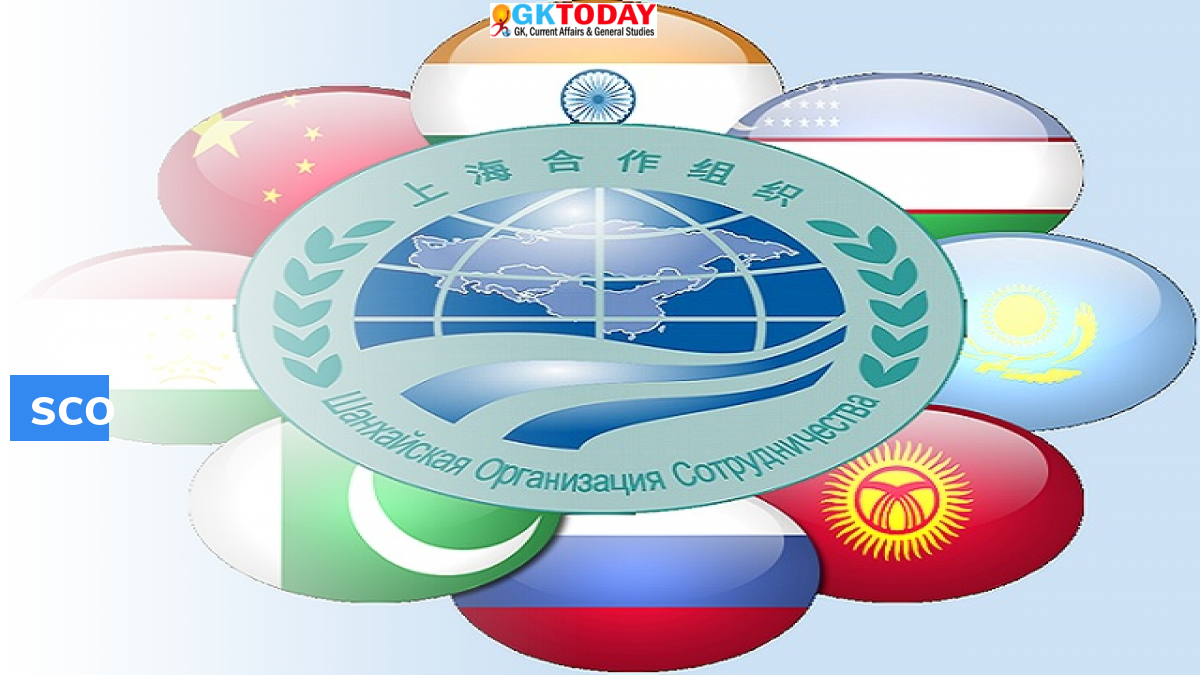 India, during SCO meeting in Dushanbe, has called on members of Shanghai Cooperation Organisation (SCO) to act against terrorism and terror financing.