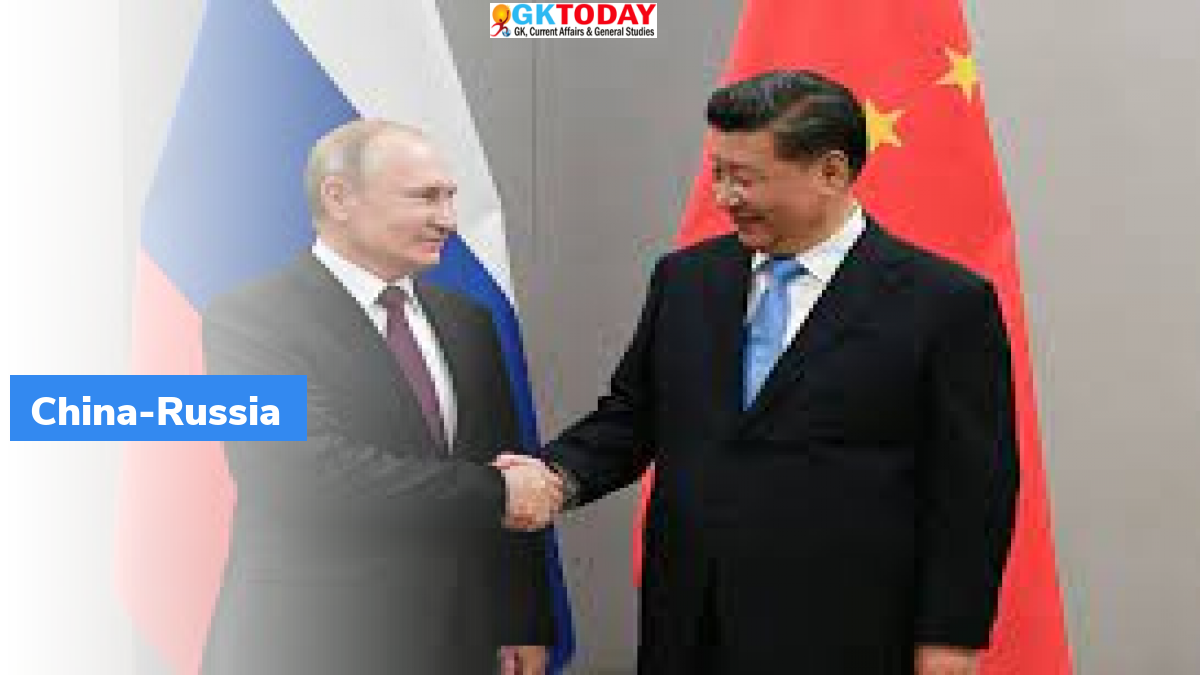 The Russian President Vladimr Putin and the Chinese president Xi Jing Pin held a face to face meeting. This is the first time the leaders are meeting in two years. The leaders released a joint statement after the meet.

What did the statement say?

Russia and China have agreed to oppose the enlargement of NATO. They are to abandon the cold war approaches.

Russia had been opposing the entry of Ukraine in NATO. Ukraine was a part of Soviet Union before its disintegration. Russia annexed Crimea of Ukraine for easy shipping. This created the tussle. Here in the statement, enlargement of NATO indirectly means that Russia does not want Ukraine to join NATO.  The countries have expanded their bilateral cooperation. The statement exactly read, “Our friendship has no limits”. There are no forbidden areas of cooperation. This deepens the diplomatic relations between the two countries. The meeting comes when the Ukraine tensions are at the peak. Russia has deployed 100,000 troops in the Ukraine border. The leaders agreed to work together in control of internet, artificial intelligence, climate change and space.

The Statement on Ukraine

Statement on the US

The US was directly criticised. The countries did not like the AUKUS alliance. According to them, the US is trying to disturb the peace in the Indian Ocean and Pacific ocean through its Indo – Pacific strategies. AUKUS alliance is a trilateral treaty signed among the US, UK and Australia. The Australian Navy was strengthened under the alliance. UK and US helped Australia to acquire nuclear warships under the treaty.