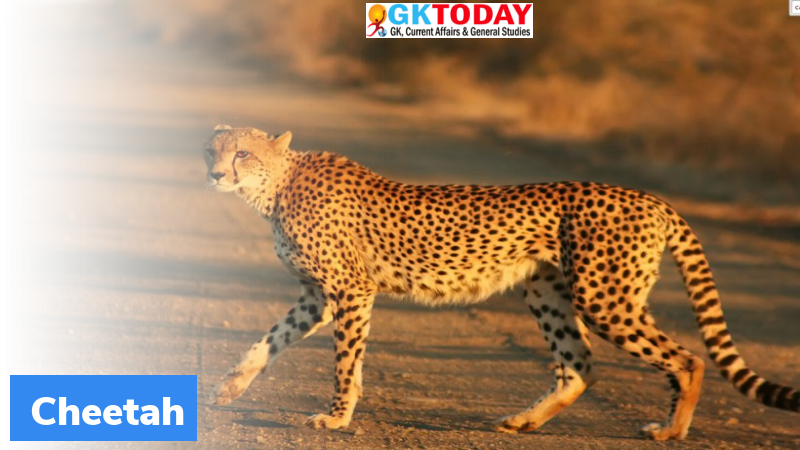 The first batch of cheetahs are currently being brought from Namibia to be introduced into Kuno National Park in Madhya Pradesh. Prime Minister Modi would release 8 cheetahs into the national park on September 17.

Kuno National Park in Madhya Pradesh was established in 1981 as wildlife sanctuary and was later given the status of national park in 2018. It was named after Kuno River, one of the major tributaries of the Chambal River. This river flows through the entire length, bisecting the national park. It was chosen by Wildlife Institute of India and Wildlife Trust of India as a possible habitat for the reintroduction of cheetahs. It was also chosen as a possible site to implement the Asiatic Lion Reintroduction Project, which seeks to establish a second lion population in India.