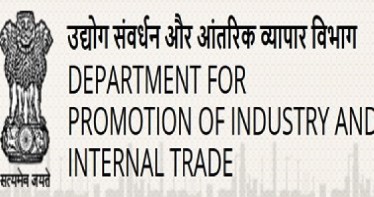 The Department for Promotion of Industry and Internal Trade (DPIIT) recently launched a regulatory compliance portal. The portal is to act as a bridge between the industries, citizens and the government in minimising burdensome compliances.

Objective of the portal

The portal will increase ease of doing business in India. India ranked 142nd in 2014 in the World Bank’s Ease of Doing Business ranking. In 2019, India ranked 63rd. Also, the portal will be instrumental in achieving the vision of Atma Nirbhar Bharat.

The GoI has lately taking several measures to boost the industrial sector of the country. In 2015, the Business Reform Action Plan (BRAP) was begun. In 2019, BRAP with a list of eighty reforms were implemented. These reforms were related to labour, environment, access to information and single window system. Industrial Corridors were set up. Invest India was launched to transform the investment climate in the country by simplifying business environment for investors.