Regional meeting of World Customs Organisation being held in Jaipur 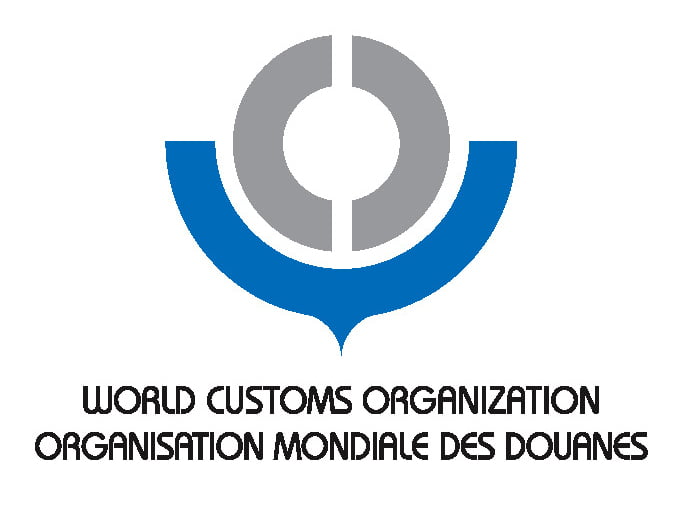 Four-day regional meeting of World Customs Organisation (WCO) was held in Jaipur, capital city of Rajasthan.  It was attended by representatives of 33 member countries of Asia. The meeting was jointly chaired by WCO Deputy Secretary General Ricardo Travino and Central Board of Indirect Taxes and Customs Chairman S Ramesh.

The meeting deliberated upon various issues including the steps required for the capacity building and reforms in customs. It also discussed and deliberated upon amended Kyoto protocol, digital customs, e-commerce among other issues. Summary of various efforts made by National Trade Facilitation Committee (NTFC) for trade facilitation was also tabled in the meeting.

WCO is independent intergovernmental body whose mission is to enhance effectiveness and efficiency of Customs administrations. It was established in 1952 as Customs Co-operation Council (CCC). It is the only international organization with competence in Customs matters and is considered as voice of international Customs community.
It represents 182 Customs administrations across the globe that collectively process approximately 98% of world trade. It is headquartered in Brussels, Belgium. It plays leading role in discussion, development, promotion and implementation of modern customs systems and procedures.
Objectives: It aims to enhance efficiency and effectiveness of member customs administrations and assist them to contribute successfully to national development goals, particularly revenue collection, national security, trade facilitation, community protection, and collection of trade statistics.
Organistaional Structure: WCO’s governing body – the Council relies on competence and skills of WCO Secretariat and a range of technical and advisory committees to accomplish its mission. The Secretariat comprises over 100 international officials, technical experts and support staff of some nationalities. WCO has divided its membership into six regions whereby each region is represented by elected vice-chairperson to WCO Council.
Functions: It offers range of Conventions and other international instruments, as well as technical assistance and training services to its members. It also actively supports its members in their endeavours to modernize and build capacity within their national Customs administrations.
It also plays vital role in stimulating growth of legitimate international trade and combats fraudulent activities. It also promotes emergence of honest, transparent and predictable Customs environment, thus directly contributing to economic and social well-being of its members.