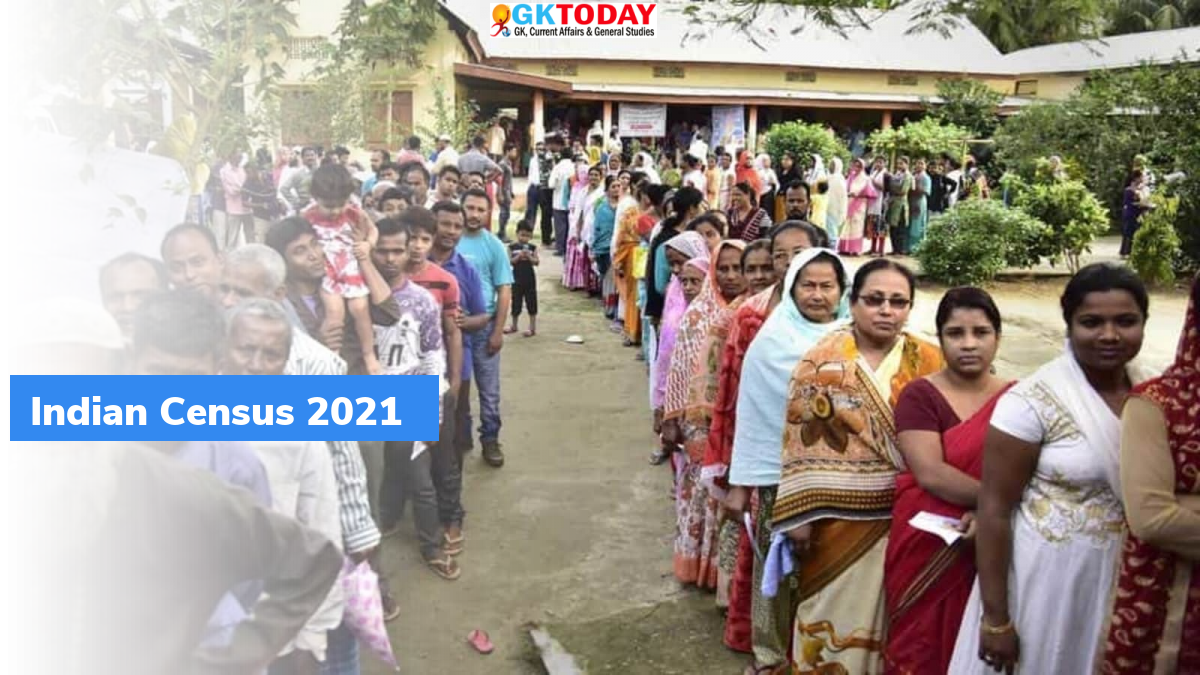 Central Government has postponed the first phase of the census and collection of details for updating the National Population Register (NPR) at least till September, 2022.

First phase of Census 2021, involving House listing, Housing Census and updating the NPR, was scheduled to be held from April-September, 2020. However, it was postponed indefinitely amid COVID-19 pandemic.

The second and main phase of the census, involving population enumeration, was scheduled to be concluded by March 5, 2021. But it could not happen since States were banned to create new administrative units from January 1, 2020 to March 31, 2021.

NPR is a list of all the people residing in India. It includes both citizens and non-citizens. NPR was first compiled in 2010. It was updated in 2015. It has already compiled a database of 119 crore residents. NPR was to be updated along with the first phase of 2020 census.

It was founded in 1961 by Ministry of Home Affairs, to arrange, conduct and analyse the results of demographic surveys of India including Linguistic Survey and Census of India. The position of Registrar is held by a civil servant, who holds the rank of Joint Secretary.

Census in India is the largest single source of several statistical information on different characteristics of citizens in India. First synchronous census was conducted in 1881.