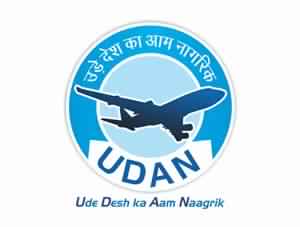 This route also marks the 250th route which has been made operational under the RCS – UDAN. This is also the 58th route commenced by Alliance Air, under RCS. Recently, the airline started daily flight operations on the Kolkata-Jharsuguda route. The flight is scheduled to depart Bhubaneswar at 12.15 pm and reach Varanasi at 2.05 pm while the flight from Varanasi will leave at 2.30 pm and reach Bhubaneswar at 4.20 pm.