RBI to adopt “One Nation One Ombudsman” approach 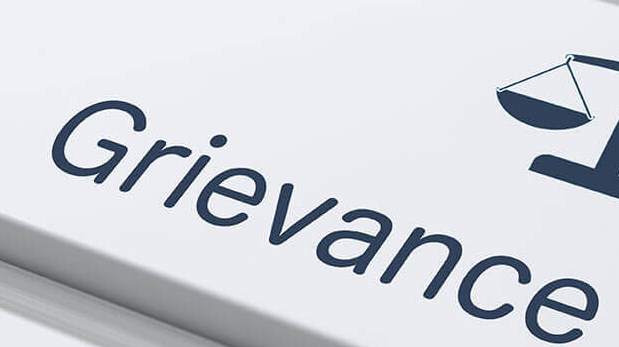 The Reserve Bank of India (RBI) has announced that it will integrate the consumer grievances redressal under a single ombudsman as opposed to the three grievance redressal schemes working at present.

One Nation One Ombudsman approach

Objectives of the move

The central bank has decided to adopt the approach of “One Nation, One Ombudsman” with the objective of making process of redress of grievances easy. The approach will make the grievance process easy by enable the customers to register the complaints under the integrated scheme with a centralised reference point.

It is a quasi-judicial authority that was created in the year 2006 under the Banking Ombudsman Scheme 2006. The authority was created to enable the resolution of complaints of bank customers.