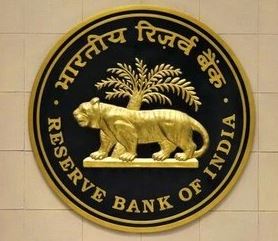 The report by an RBI committee on the development of housing finance securitisation market headed by Harsh Vardhan, senior advisor, Bain & Co has made the following observations:

Home loans have the lowest NPA levels of all classes of loans. The gross NPAs (in home loan segment) of banks were below 2 per cent in the last 5 years, HFCs reported gross NPAs of less than 1 per cent. The banking sector can strengthen their balance sheets by focusing on the sector.