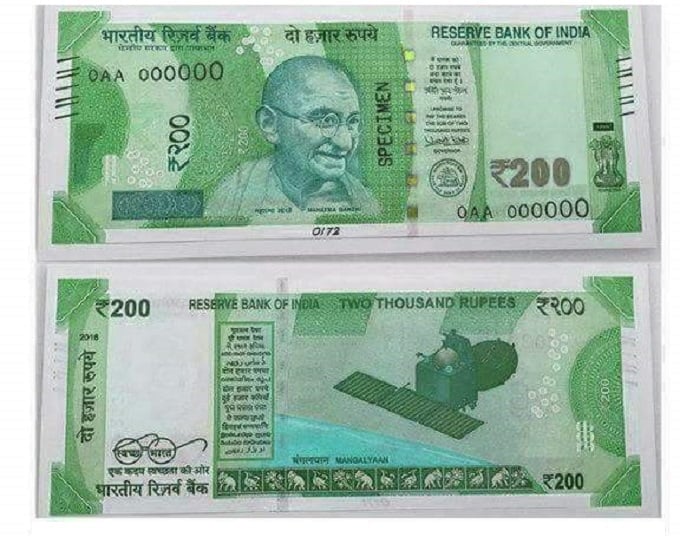 The board of the Reserve Bank of India (RBI) has cleared a proposal to introduce banknotes of Rs200 denomination. The decision was taken at the RBI board meeting held in Mumbai in March 2017.
The process of printing the new Rs 200 notes is likely to begin after June 2017 once the government officially approves the new denomination.
Earlier in November 2016, RBI had announced the withdrawal of Rs 500 and Rs 1,000 currency notes, amounting to around 86% of currency in circulation of Rs 17.9 trillion. Since then, it has replaced these denominations with the new Rs 2,000 and redesigned Rs 500 bank notes.
RBI board: It has 14 members including governor and four deputy governors. The board also has economic affairs secretary and financial services secretary as its members.