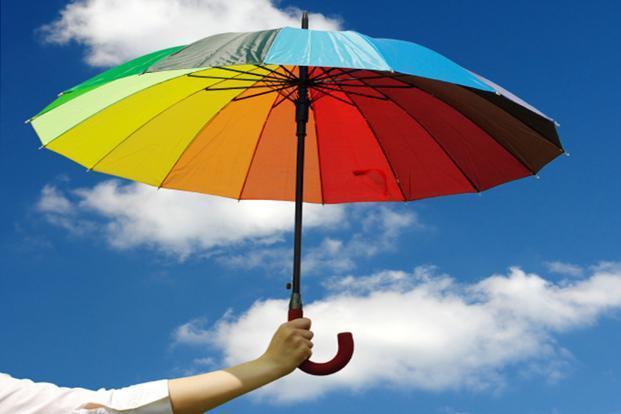 The Rajya Sabha has passed the “Insurance Amendment Bill 2021”. The Bill will amend the Insurance Act, 1938. The bill was passed even after the Opposition parties was criticising the bill for its clause that enable “control and ownership” by the foreign investors.

The bill will increase the limit of foreign direct investment (FDI) from 49 percent to 74 percent in Indian insurance companies. The bill also comprises of the provision for removal of restrictions on ownership & control on the insurance companies. As per the bill, majority of directors on the board and key management persons will have to be resident Indians. Thus, this provision will make them accountable to the Indian law. Further, the bill specifies that at least half of directors have to be the independent directors which also ensures the accountability.

Finance Minister Nirmala Sitharaman has proposed during her presentation of the Union Budget 2020-21 to liberalize the foreign direct investment (FDI) in Indian insurance companies to 74%.

This move will provide access to fresh capital to some of the insurers. The experts also believe that the decision will also benefit the individual policyholders. Increase in the FDI limit will also attract the foreign capital where it is required. It will ensure higher penetration and will bring a new wave of transformative change in order to create more of value-based affordable healthcare for Indians.

The market for insurance which covers both public and private sector organisations. As an “Union List Subject”, Insurance is listed in the Seventh Schedule of the constitution of India. Thus, this sector can only be legislated by Central Government. In India, the insurance sector has gone through several phases since government allowed the private companies to solicit the insurance in the year 2000. The government also allowed FDI in Insurance by setting the limit on FDI to 26%. In the year 2014, this limit was increased to 49%.