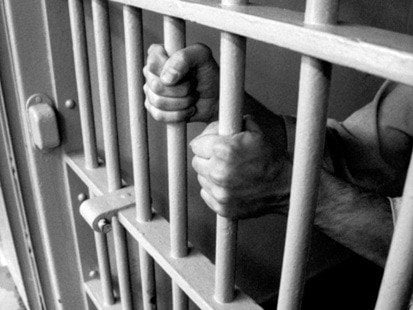 The Rajasthan government has amended the Rajasthan Prison Rules, 1951 recently. The move was aimed to do away with the caste-based assignment of labour.

What are the amendments?