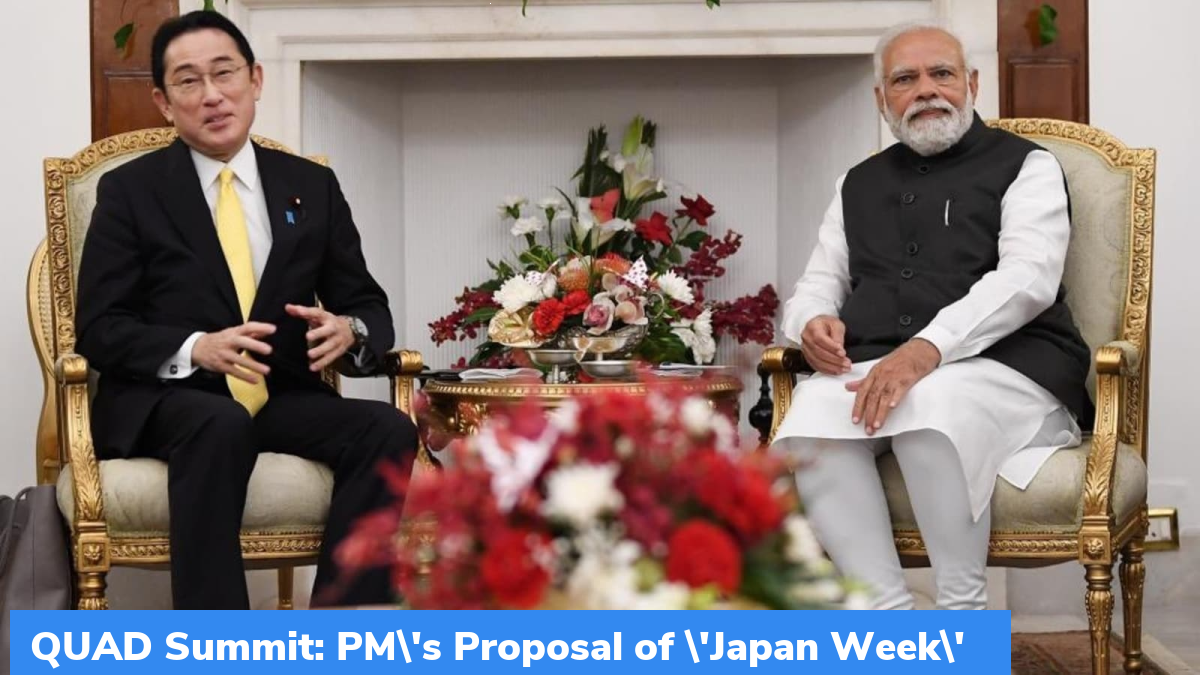 What are the highlights of PM Modi’s meeting with the business community?

PM said that the businessmen are brand ambassadors of the immense potential of India-Japan relations. He highlighted partnerships between both countries such as India-Japan Industrial Competitiveness Partnership (IJICP) and Clean Energy Partnership, etc. He also talked about the reforms taken by India and initiatives such National Infrastructure Pipeline (NIP), Production Linked Incentive (PLI) scheme, etc. which make India an attractive destination for investments.

What are the Japanese investments in India?

The investment target of 3.5 trillion Japanese yen announced in 2014 has been already achieved. During Japanese PM Fumio Kishida’s visit to India in March 2022, India and Japan set a target of investment of Japanese Yen 5 trillion (42 billion dollars) over the next five years.