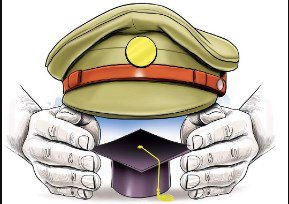 The Police Department of Punjab has recently launched an award scheme called ‘Appreciate and Commend’. The DGP of Punjab launched the scheme, which aims to honour the Police officers who perform their duties diligently.

Under the scheme, the District Police chiefs will submit nominations of outstanding cops at the end of every month. A committee of senior officers would screen them and the awardees would be announced every month.