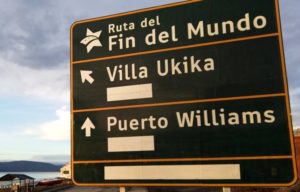 About Puerto Williams (or Port Williams)

It is a growing hamlet on remote southern tip of South American continent. The Chilean authorities upgraded Puerto Williams to the category of “city” thus making it the world’s southernmost city.