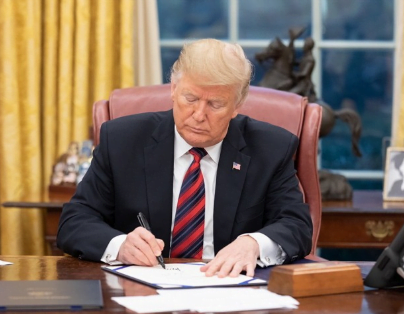 US president has signed the ‘Asia Reassurance Initiative Act’. The law aims at countering the encroaching influence and growing threat from China, and to reinvigorate U.S. leadership in Asia.

The important features of the act are: