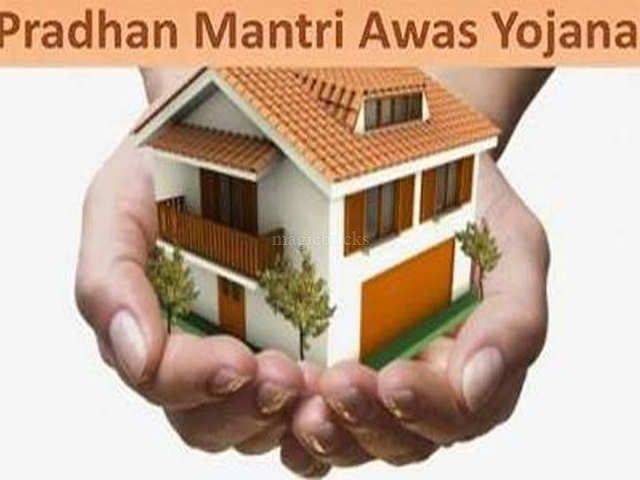 The Ministry of Rural Development recently announced that under the Pradhan Mantri Awas Yojana-Gramin (PMAY-G), 92% target has been achieved in the first phase of the scheme. Pradhan Mantri Awas Yojana is a flagship scheme (that is, GoI gives utmost importance to the scheme) of Government of India. This achievement has been made between 2016 and 2019.

According to the Ministry of Rural Development, all the houses in the Permanent Wait List are to be completed by the end of Amrit Mahotsav.

A target of 1 crore houses was set for completion in Phase I of the scheme. Of this, 92% target has been completed. This was mainly possible because of the timely release of funds required for the scheme. In 2020-21, Rs 19,269 crores was made available as budgetary support. Later an extra budgetary support of Rs 20,000 cores was provided. This is the highest budget allocation to the scheme in any year since its launch.