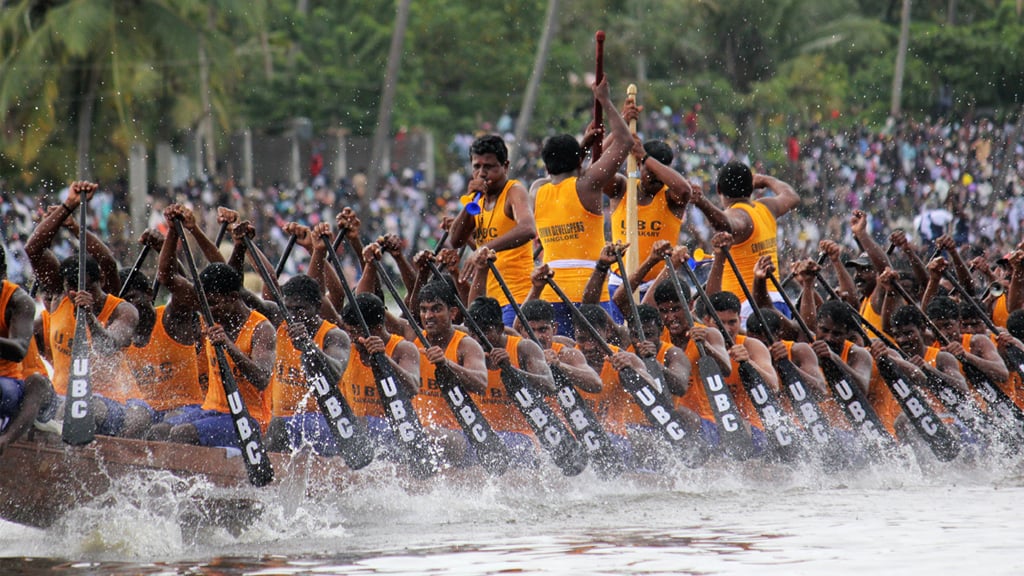 Pallathuruthi Boat Club recently won the 68th edition of the Nehru Trophy for a boat race held on the Punnamada Lake in Alappuzha district of Kerala.

This edition of the Boat Race, held after a gap of two years due to the COVID-19 pandemic, was flagged off by DK Joshi, the Lieutenant Governor of Andaman and Nicobar.

CBL (championsboatleague.in), billed as a game-changing initiative, seeks to professionalize Kerala’s largely scattered snake-boat races, while commercializing them without losing the traditional spirit of the sport does.

It was established in 1952 to commemorate the country’s first Prime Minister Jawaharlal Nehru’s visit to the region and his boat ride in Alappuzha Lake.

During his visit to Alappuzha, PM Nehru climbed on Nadubhagam sandalwood after coming first in snakebite in the race for the exhibition. Later on his return to New Delhi, Prime Minister Nehru donated a silver trophy, a replica of a snake bite.