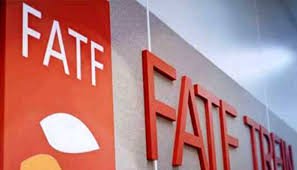 The Financial Action Task Force (FATF) recently announced that it will take off Pakistan from its grey list.

Established in 1989 at the G7 summit held in Paris, the FATF is an intergovernmental body that sets international standards for the prevention of international financial crimes that help fund terrorism. Its aim is to create political will among the member countries to put in place legislative and regulatory reforms focusing on these areas.